Working with a celebrity on World Hepatitis Day

L’Association pour la Lutte contre les Hépatites Virales (ALHV) is a non-profit association whose strategic goal is to promote the health of patients, with or without viral hepatitis, in Burundi.

To celebrate World Hepatitis Day (WHD) in 2018, ALHV conducted outreach at a market in Bujumbura, Burundi’s largest city, distributing leaflets and speaking with the public. To maximise their reach and participation on the day, they also invited Miss Burundi 2017 to their celebrations. Find out how engaging a celebrity contributed to the success of their activities – and how they went about involving her – below. 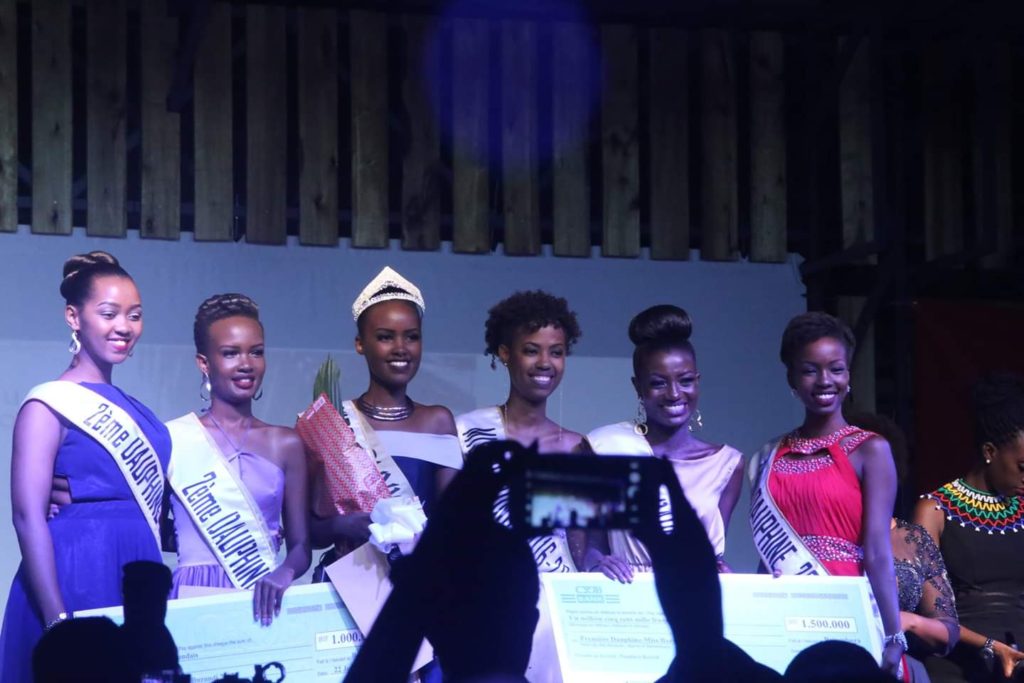 We really wanted to raise as much awareness about viral hepatitis on World Hepatitis Day as possible, and to encourage many people to get tested. We were inspired by the participation of celebrities like Charlize Theron in HIV/AIDS campaigns, and the satisfactory results of their involvement, so we decided to invite a celebrity to our own celebrations.

Celebrities bring lots of different people from different backgrounds together, and we thought this would be a powerful way of spreading the message about viral hepatitis. The reason we chose Miss Burundi 2017 is because we knew that many people would like to see her, and that she has many followers on social media, so she would be a big attraction to our event. It was also important that the celebrity we chose aligned with the values of our organisation and campaign; Miss Burundi had already been involved in the fight against HIV, so when we contacted her after hearing her on a radio show and told her that viral hepatitis is transmitted in the same ways as HIV, she agreed to join our campaign.

Because celebrities act as role models, we screened Miss Burundi for hepatitis at our event. This was very effective with an audience present; people do like to imitate celebrities and this inspired people to get tested themselves. 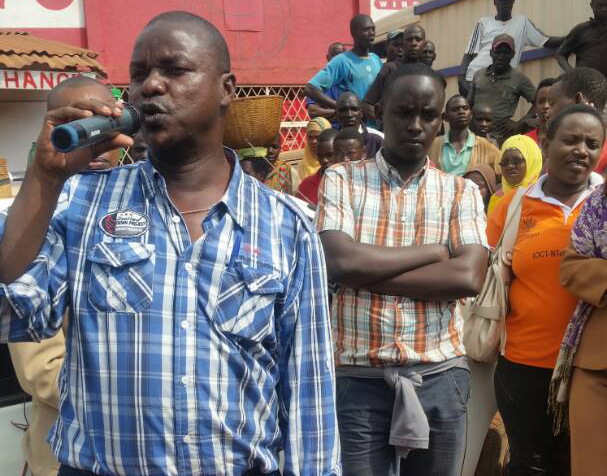 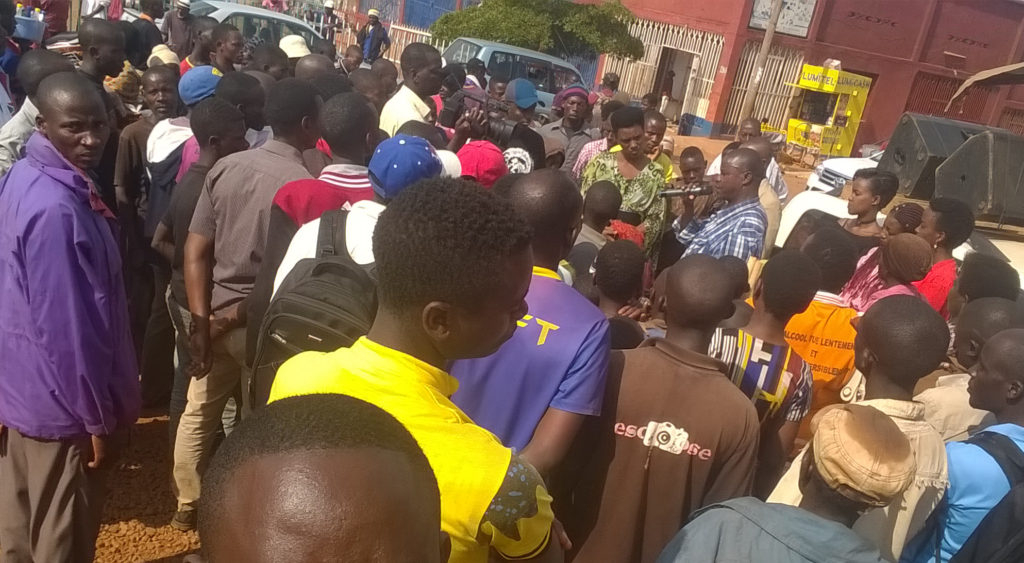 Miss Burundi attracted a huge crowd because she is very loved, and she delivered a powerful speech. We briefed her beforehand to make sure she communicated some key messages about viral hepatitis. This was very effective and many of the people who saw her speech shared the messages to others, amplifying our message.

Her participation also meant that we received some media coverage; some of the media outlets realised the impact of viral hepatitis and used their channels to raise awareness amongst the population.

We would really advise other organisations to associate celebrities with their campaigns, because they are loved and listened to by the public. They come to embody your campaign, to become inseparable from it in the minds of the people. Find a celebrity that is best-suited to your target audience and the message will be well received!”