Reaching out to at-risk communities to find the missing millions, by Professor Mohammad Ali, National Liver Foundation of Bangladesh, Bangladesh

The National Liver Foundation of Bangladesh (NLFB) is a non-profit organisation dedicated to the prevention and treatment of, and education and research on, liver diseases, with special emphasis on viral hepatitis. It was the first organisation of its kind to be established in Bangladesh. Last World Hepatitis Day (WHD), NLFB held a testing drive amongst the indigenous people of Rangamati, Chittagong Hill Tracts. This is how they did it. 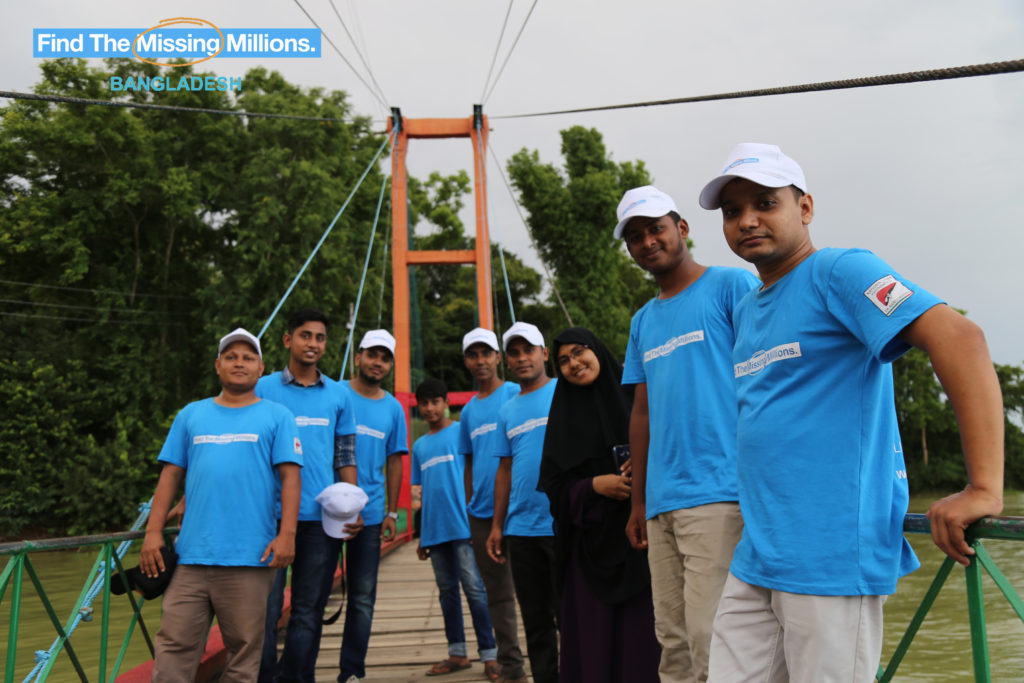 “To commemorate WHD last year, we had originally wanted to use the Find the Missing Millions (FMM) campaign to scale-up testing amongst all at-risk communities in Bangladesh. However, we soon realised that it would be more beneficial to target one at-risk population and conduct mass awareness and screening activities with them directly.

The Chakma tribe is the largest indigenous tribe in Bangladesh. They live in Rangamati, South-East Bangladesh. The Chakma people do not have adequate health services and myths and superstations regarding health issues, and in particular viral hepatitis, are rampant. As a result, many who are living with viral hepatitis unaware are maltreated

What’s more, those who are aware of their status often receive delayed diagnosis when at the end stages of liver disease or faced with advance liver cancer. We therefore identified them as an important at-risk community to test for viral hepatitis.

Our first step was to get local NOhep activists to meet with the chief health official in Rangamati to inform him of the importance of conducting viral hepatitis awareness-building and testing among the local Chakma community and to seek his support and cooperation. Once this was confirmed, they developed relationships with the people of the Chakma tribe to build trust among the community. Indigenous communities need to be communicated with in their own dialects and, like most at-risk groups, by people they can identify with and trust. 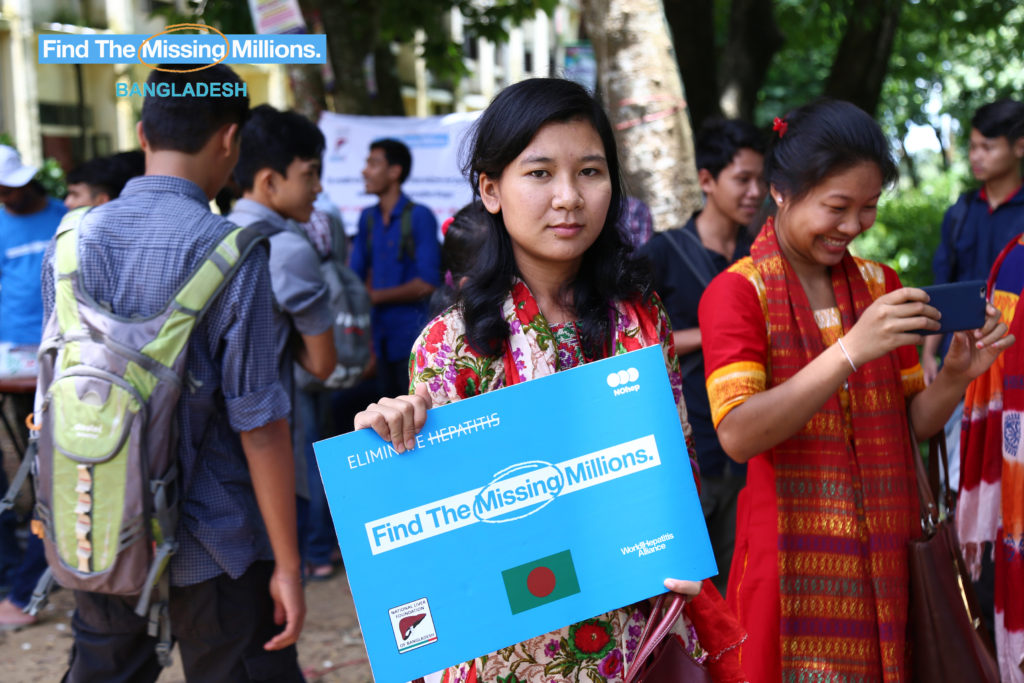 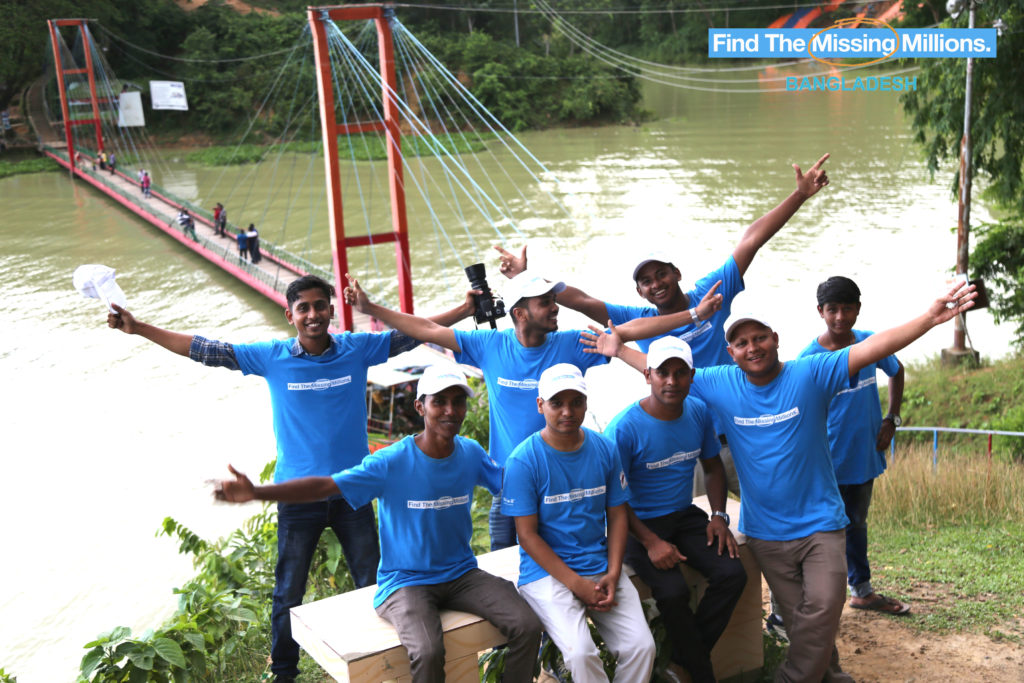 We also found that people can be concerned about the safety of screening. Our activists therefore demonstrated the testing event ahead of the day itself, showing local people that getting tested is a safe procedure.

On the day of the testing drive, a team of 11 drove from our offices in Dhaka to Rangamati in our FMM branded minibuses. They took screening materials as well as awareness posters, leaflets and banners. We set up a temporary screening lab and invited people to get tested, educating them about viral hepatitis at the same time. We also conducted a survey asking people what they knew about viral hepatitis. We were surprised by how many of them answered that they didn’t know anything at all.

The day was a great success – we tested 810 Chakma tribe’s people. We then sent the positive samples back to Dhaka in an ice container for confirmatory tests. We made sure to get the contact details of every person that tested positive so that we could find and contact them again later.

In our experience, the effective control of viral hepatitis among at-risk communities is vital in achieving elimination in Bangladesh.”