Despite restrictions on movement and large gatherings, World Hepatitis Alliance (WHA) members in the WHO EMRO region were able to effectively raise awareness online and in the media. Many members held webinars and other virtual events to commemorate the day. 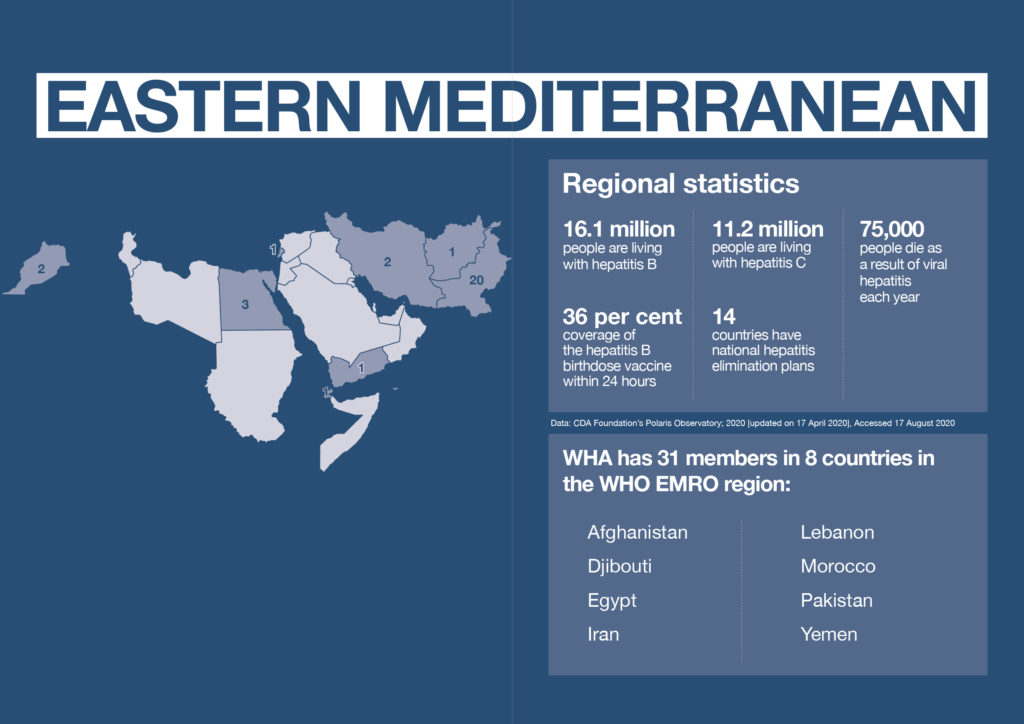 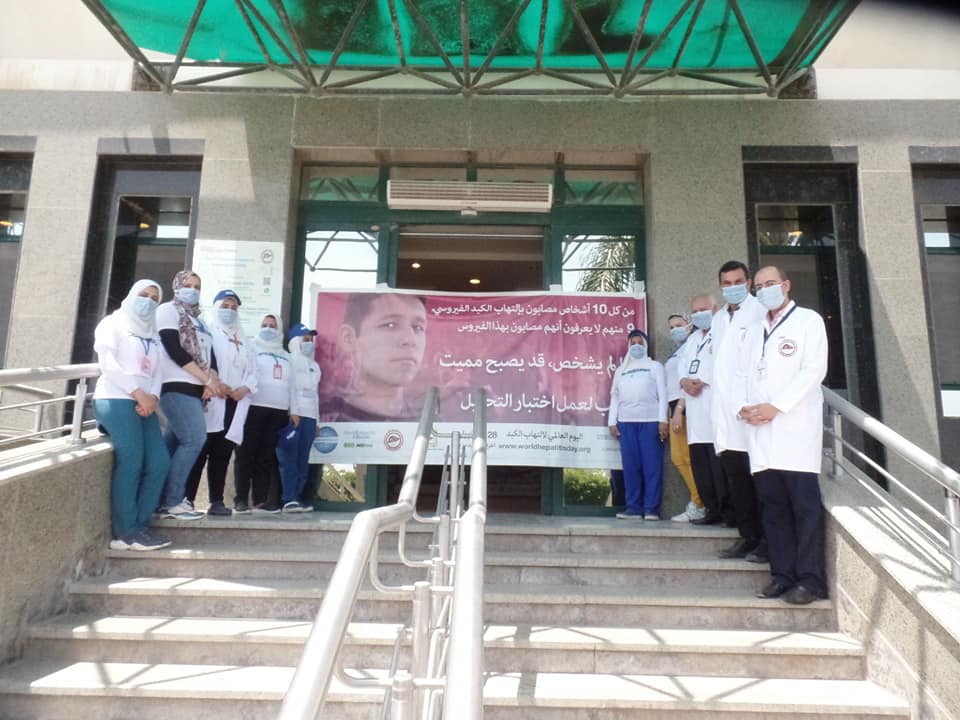 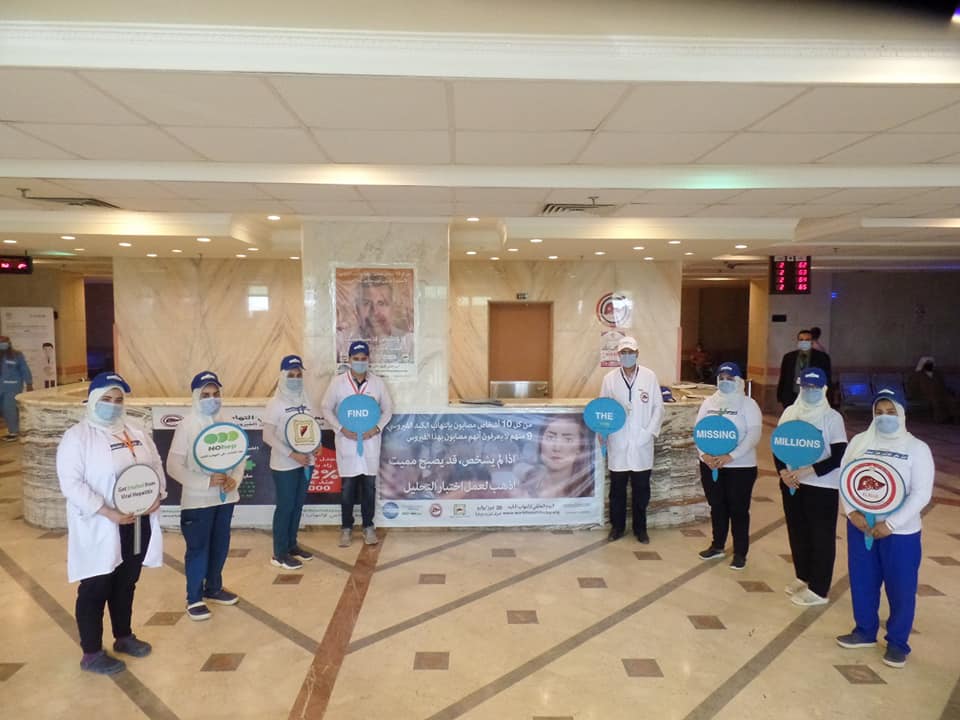 Association of liver patients care – Dakahlia (ALPC) marked World Hepatitis Day with an event held at the Egyptian Liver Hospital in Sherbin. As a part of the ‘Find the Missing Millions’ campaign, the event was aimed at increasing awareness among the nursing staff of detecting potential cases, and educating them about hepatitis risk behaviours. ALPC highlighted that the goal of celebrating the day is to remind people of the danger of hepatitis viruses, and to fight and eliminate them through awareness. 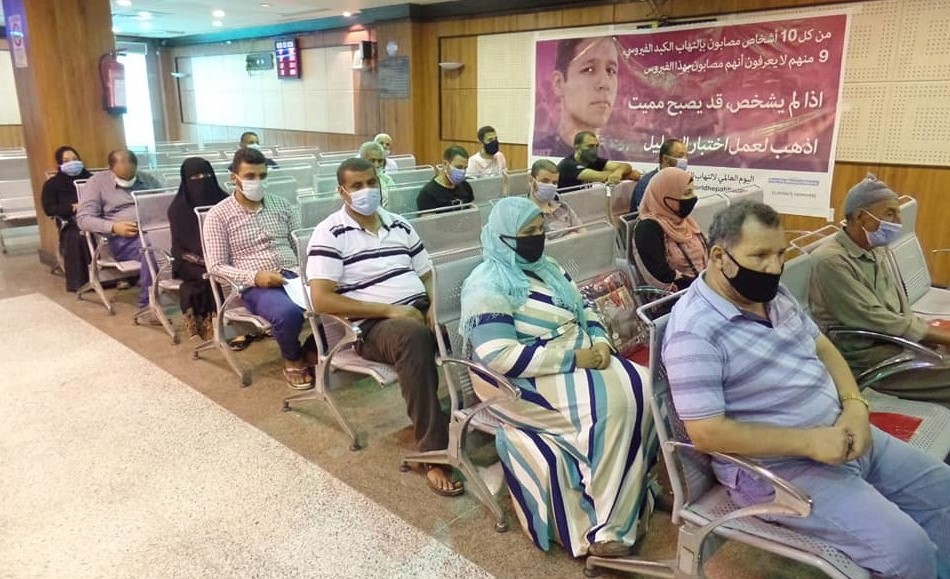 WHF Yemen participated in the World Hepatitis Day video relay to raise awareness of the disease. In addition, they marked the day with participation in online events and a ‘Find the Missing Millions’ social media campaign.

Zhwandoon Welfare Organisation held an educational event in Peshawar, Pakistan to raise awareness about viral diseases in the community, teaching people about different types of hepatitis, and highlighting their impact on community health.

The event was organised in collaboration with the different health organisations working for the hepatitis control program. Notable attendees include former Minister of Social Welfare Sikander Sherpao and Deputy Secretary at Ministry of National Health Services, Regulations and Coordination Ashgar Ali.

World Hepatitis Day 2020 in the Americas

World Hepatitis Day 2020 in the Europe